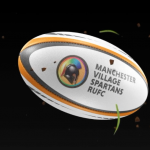 As the Spartans get ready to train all together again from March 29th following the national lockdowns, we thought we’d catch up with some of the team to find out what they’ve been up to during lockdown and what they’ve been doing to help the rest of the squads get ready for their return.

Our first video focuses on Neil Gallagher from the 1XV, who, as a professional personal trainer, was asked to keep our players fit whilst we’ve been away through his series of Zoom PT sessions designed for rugby players of all shapes and sizes and all disciplines.  You may have caught some of them when they were livestreamed on Facebook and saved on YouTube.

Neil tells us what it was like to lead the sessions and how he’s looking forward to getting back to face-to-face rugby practice after all this time.

The sessions will continue at 7:30pm on Tuesdays until April 6th for anyone to join in – as the return to training looms.

You can find out more about Pyramid Performance and Neil’s personal training services at www.stockportgym.co.uk or by messaging Neil on Facebook or Instagram @neilgallaghertraining 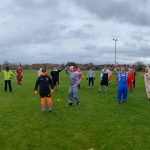 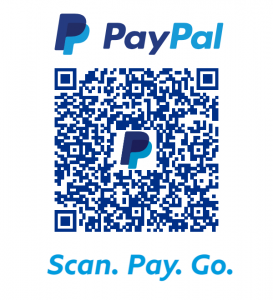 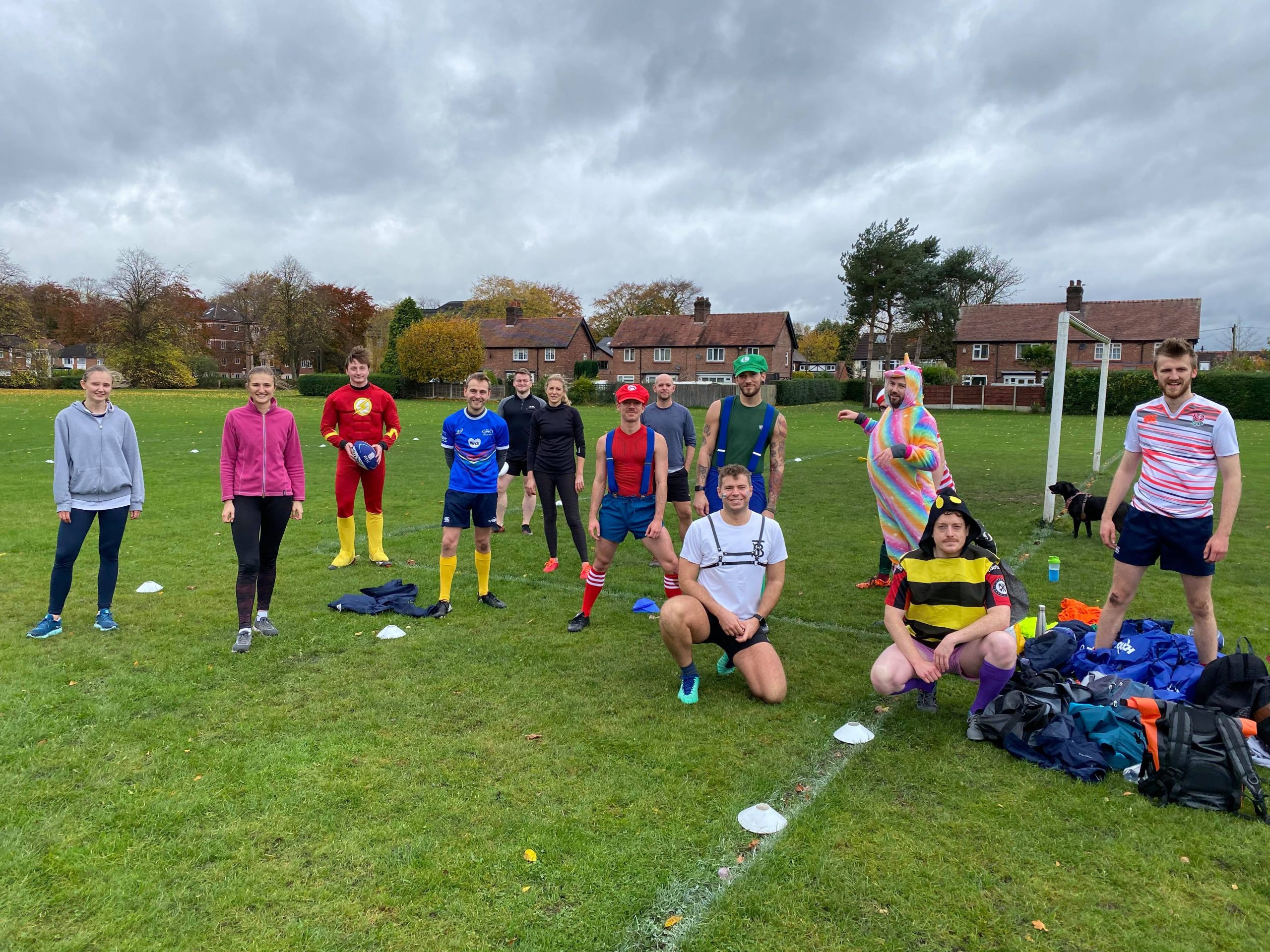 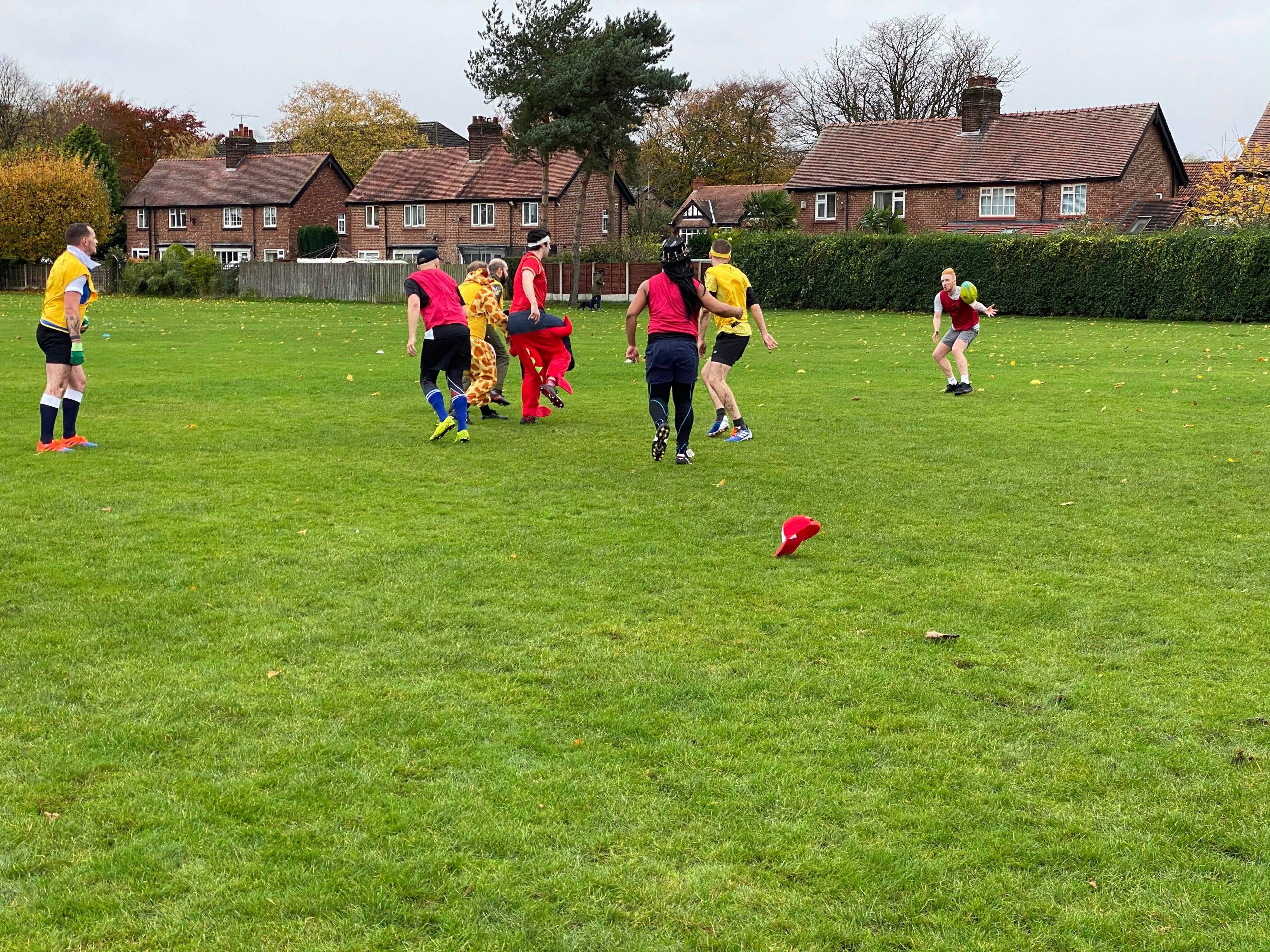 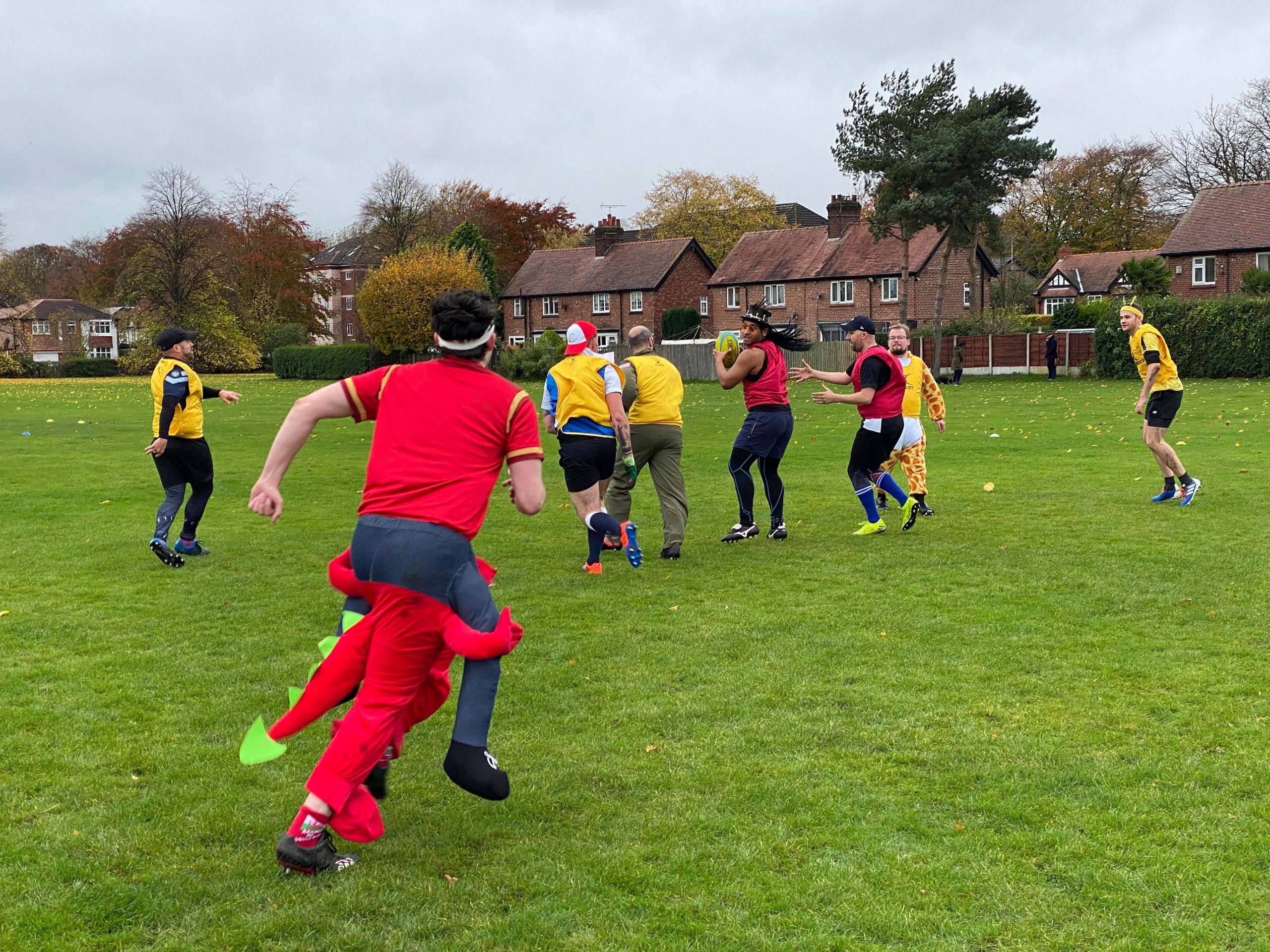 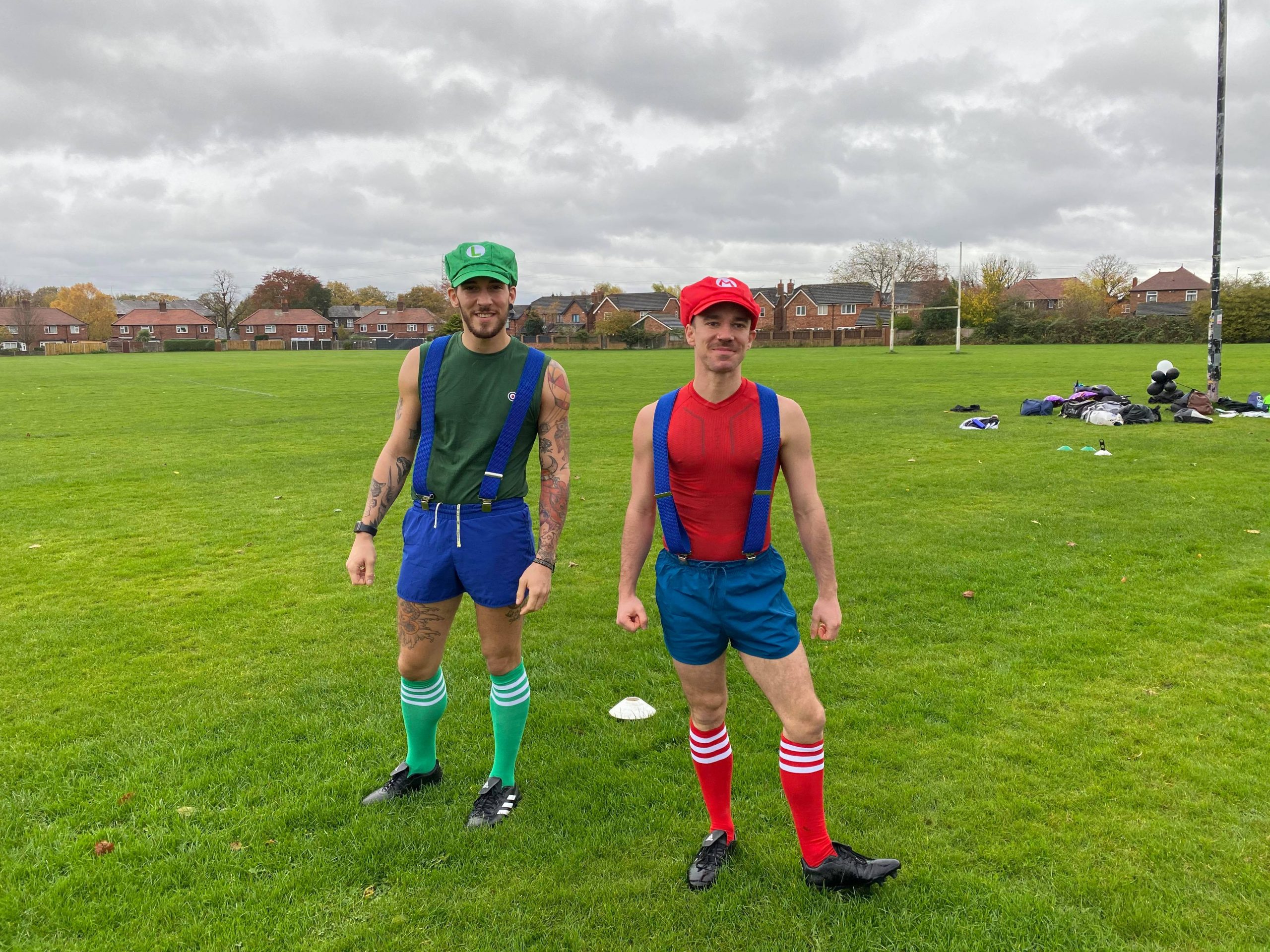 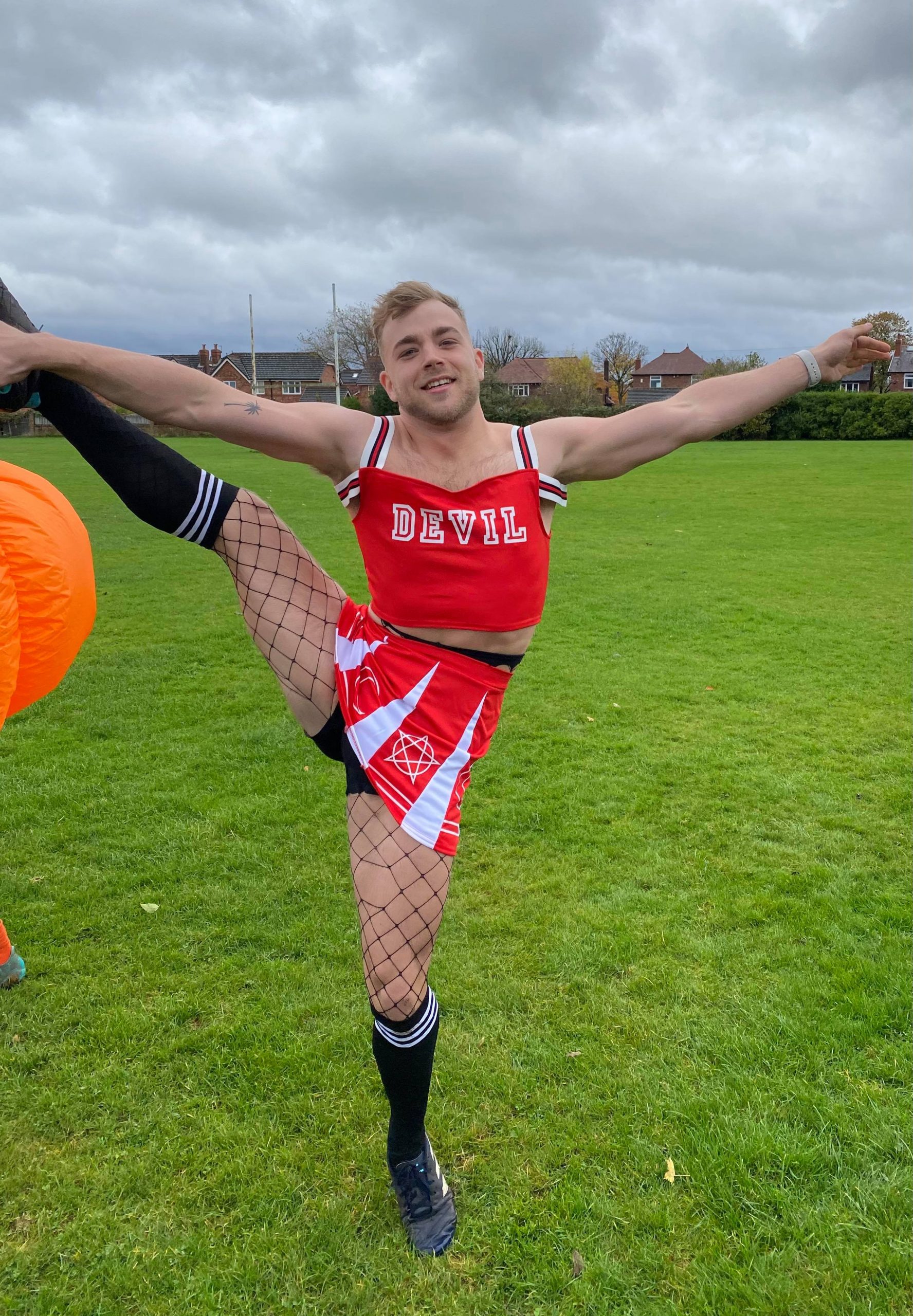 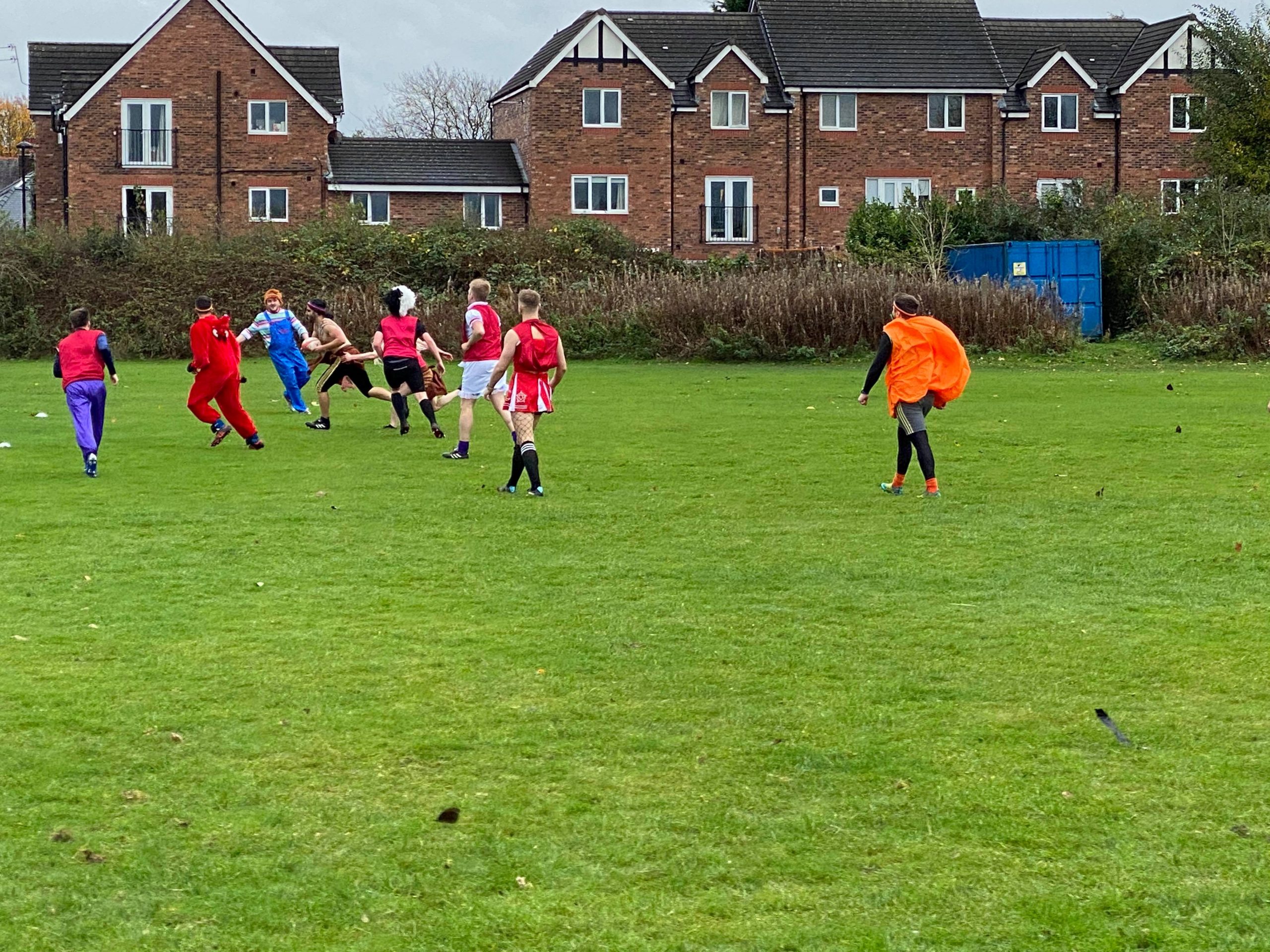 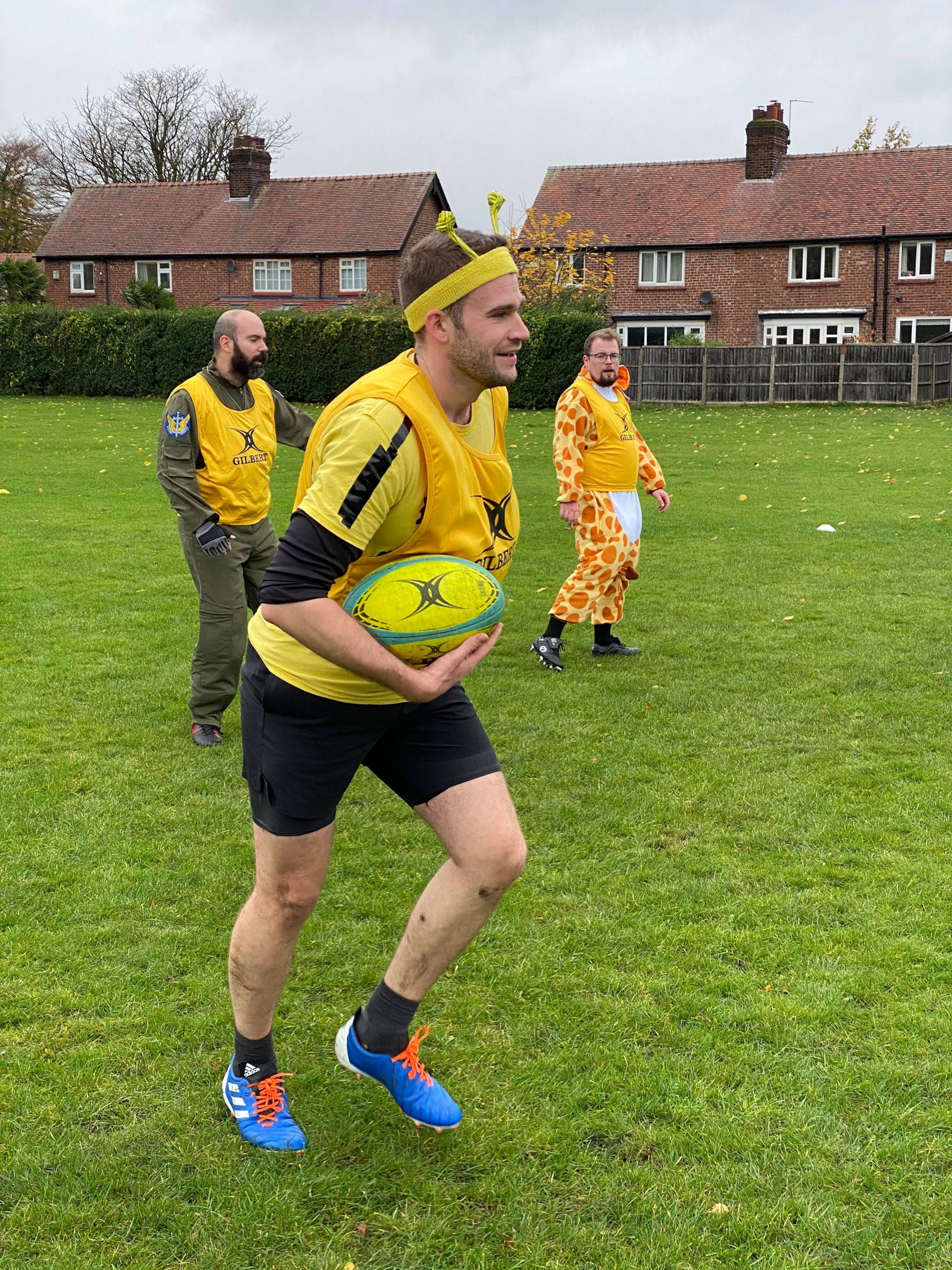 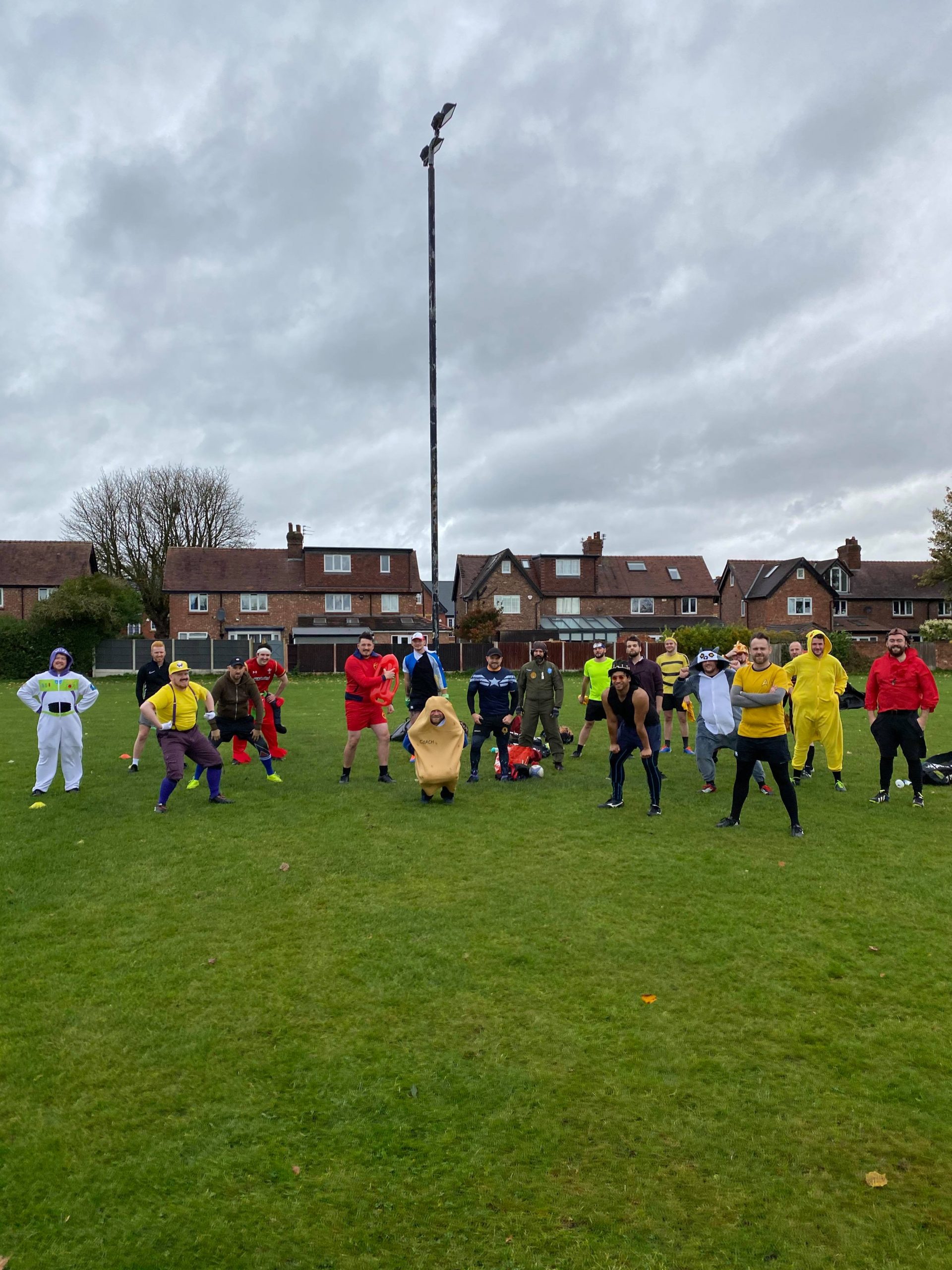 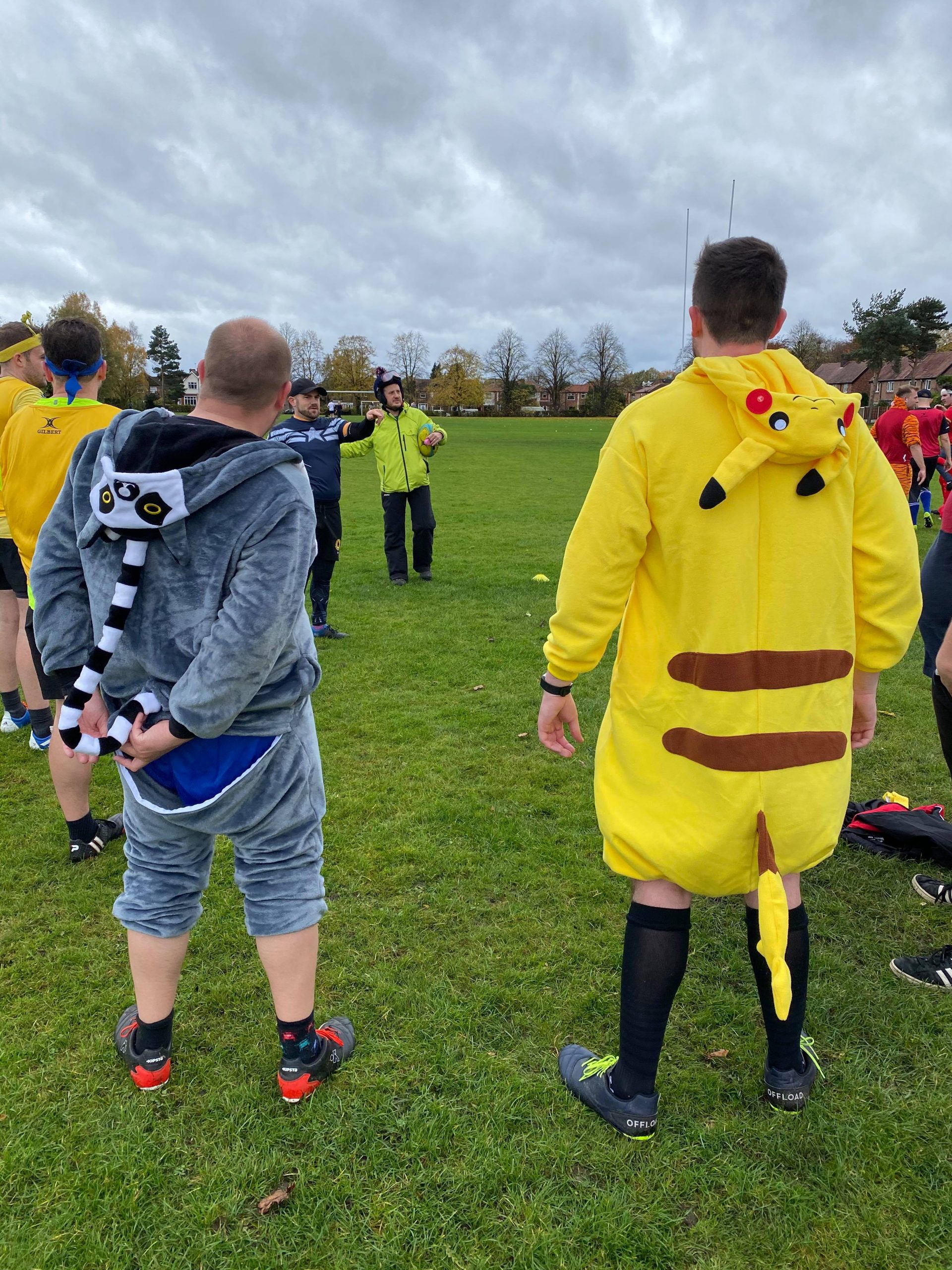 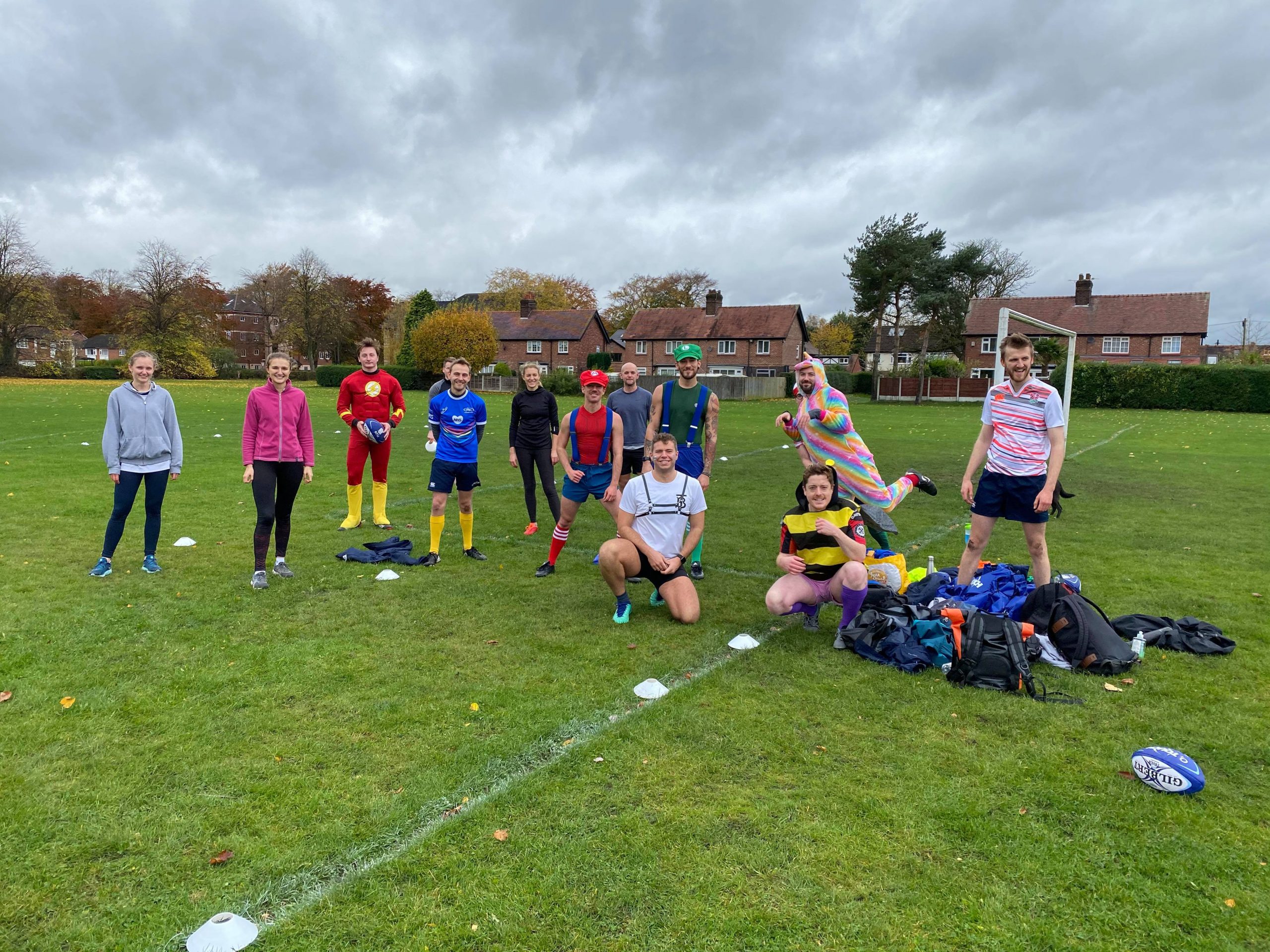 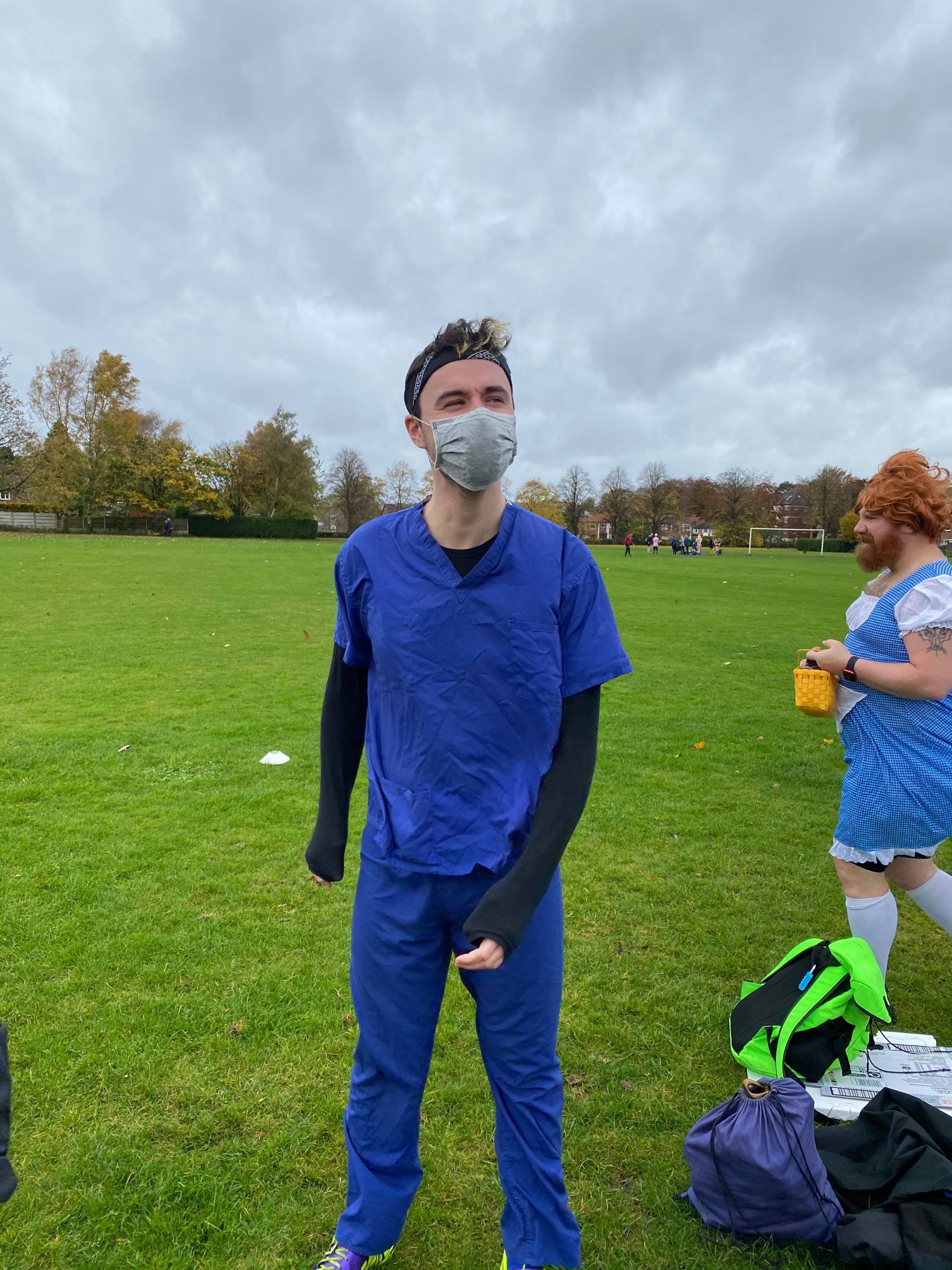 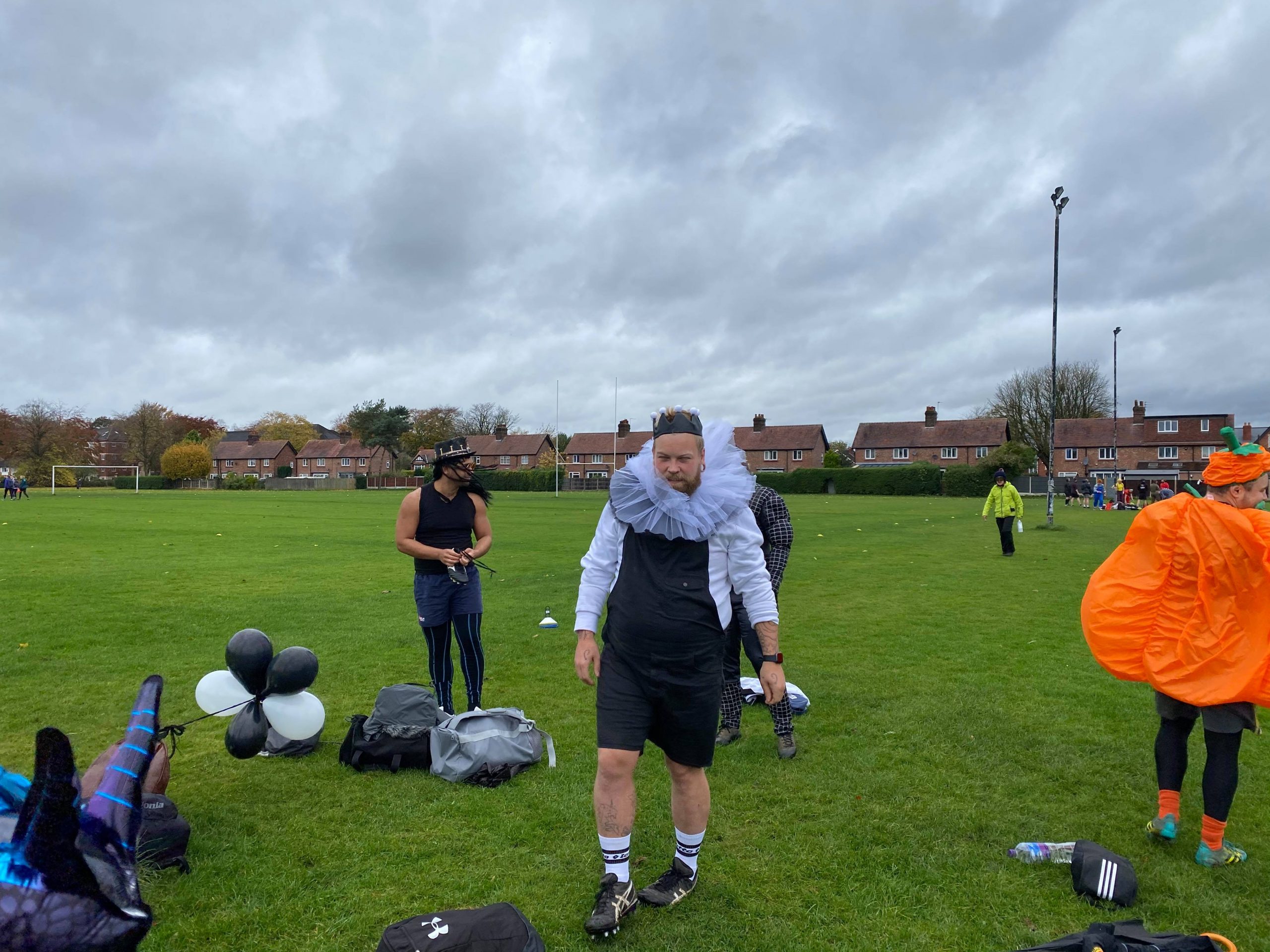 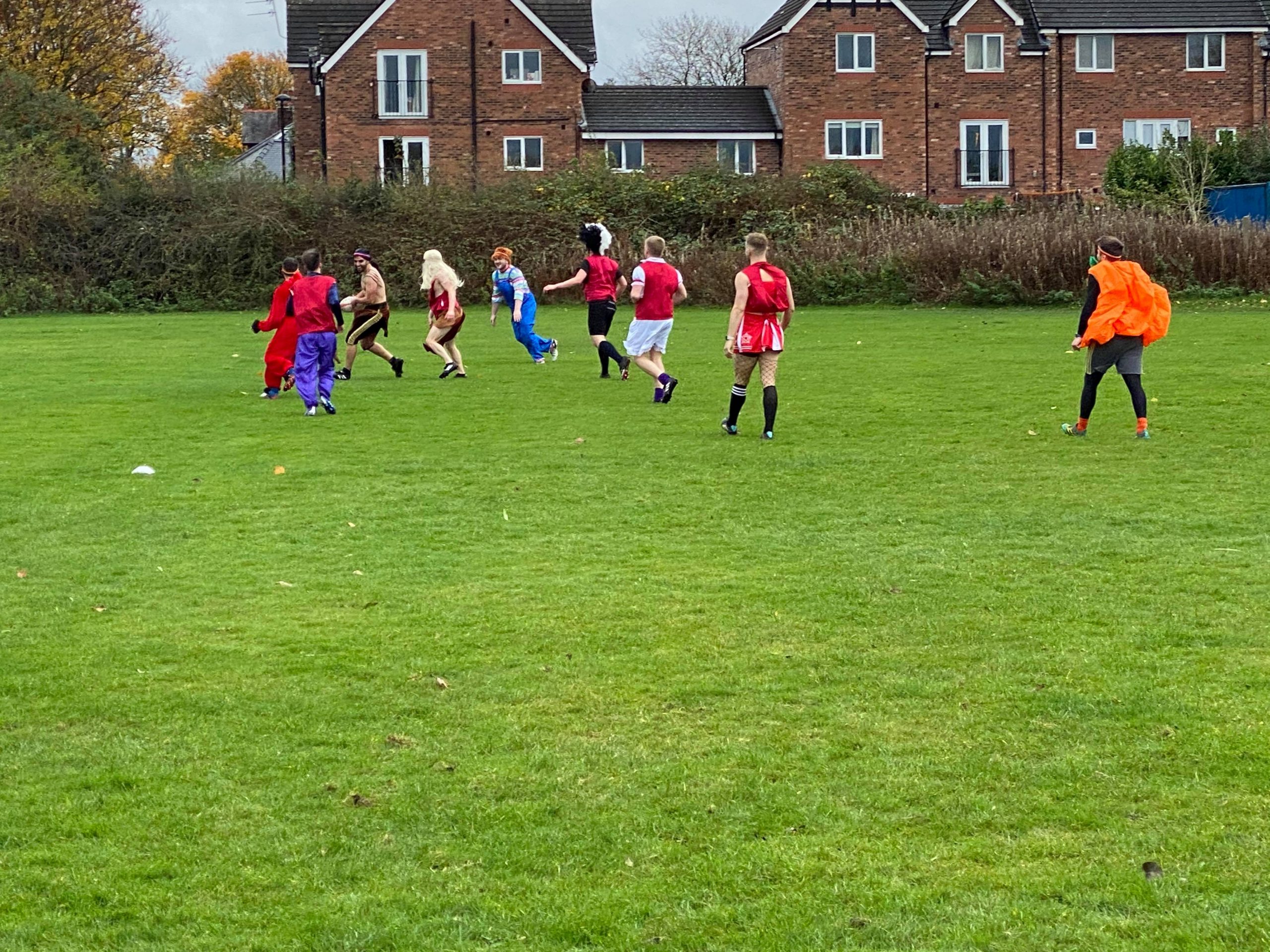 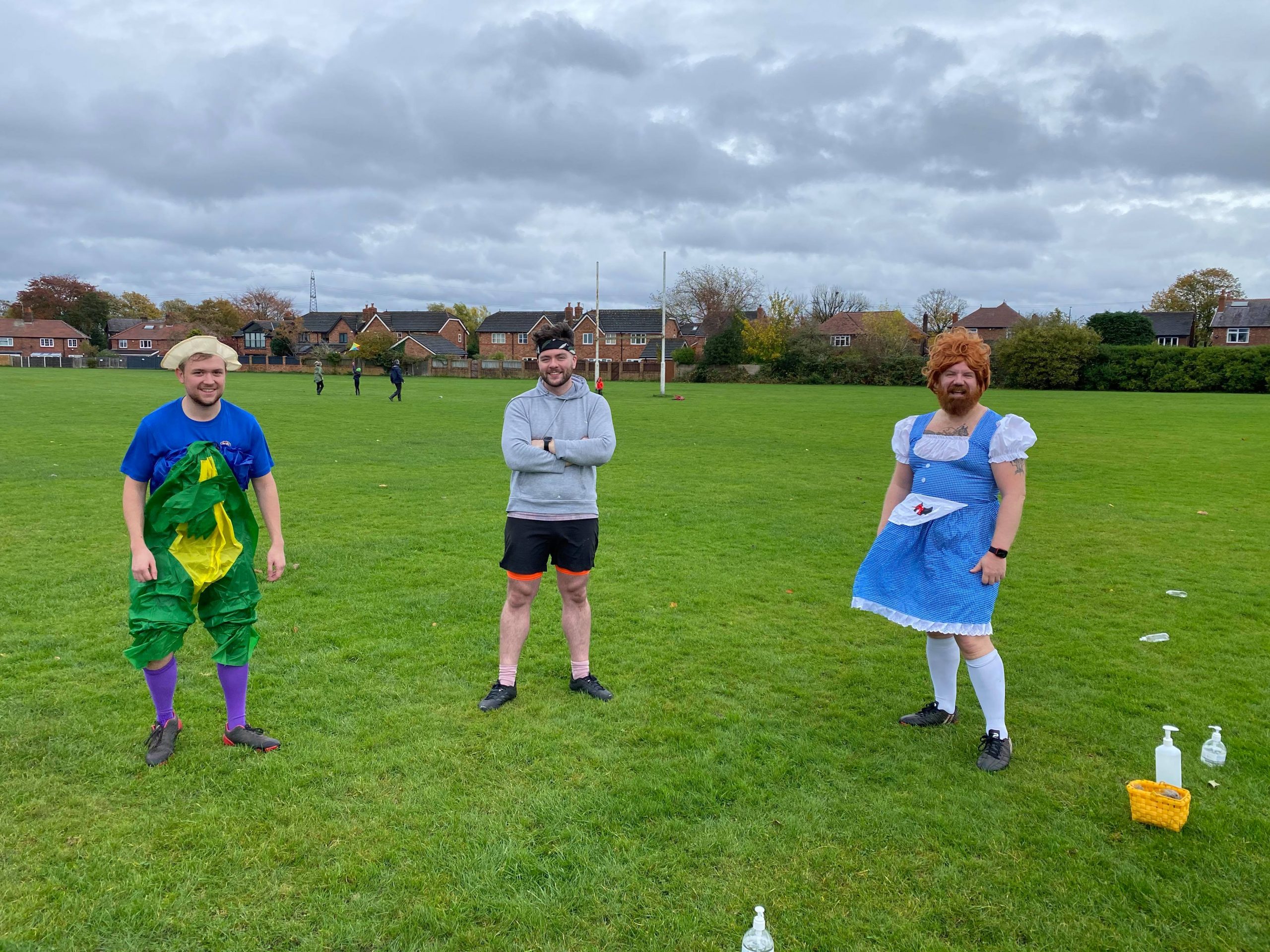 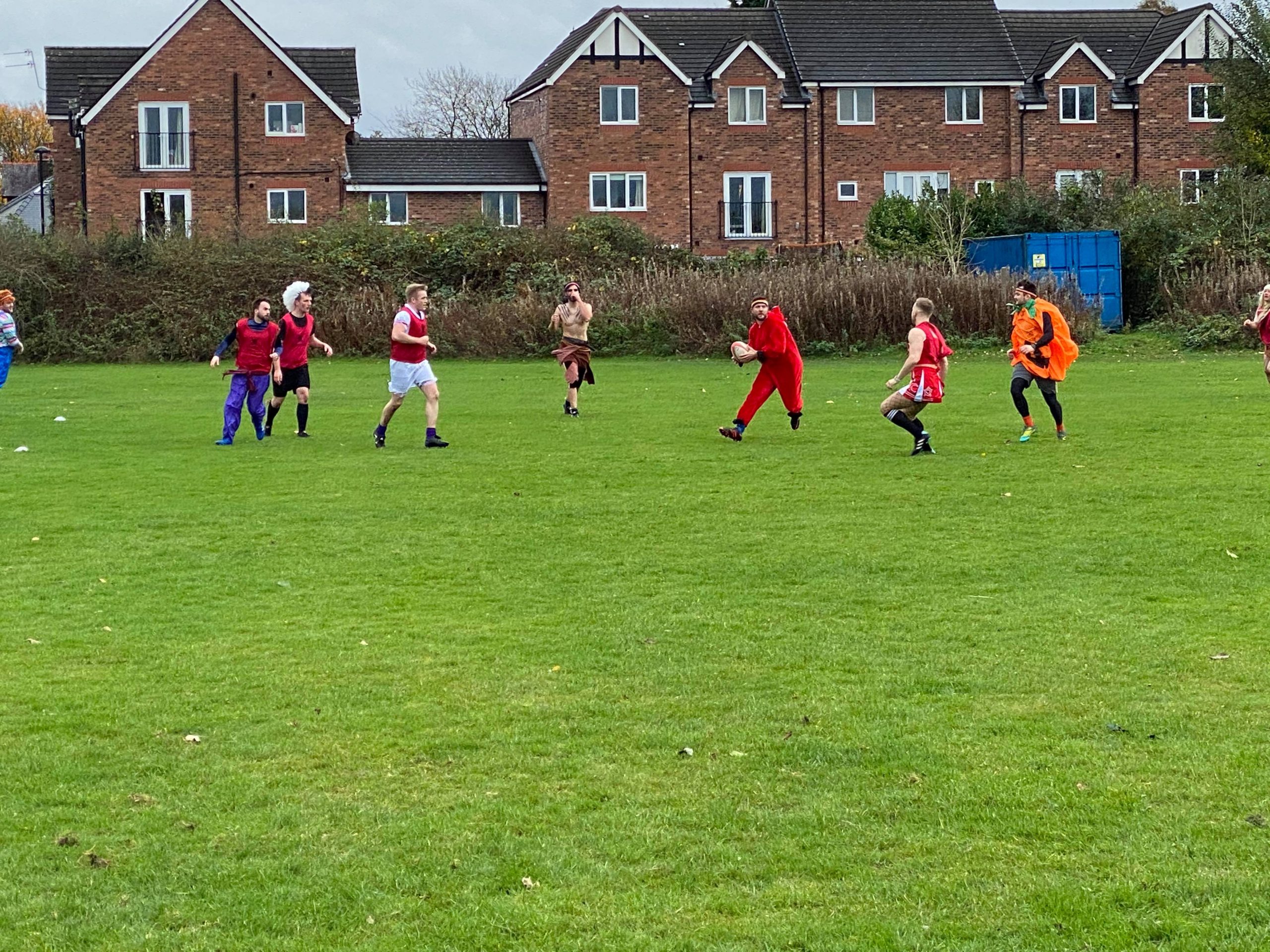 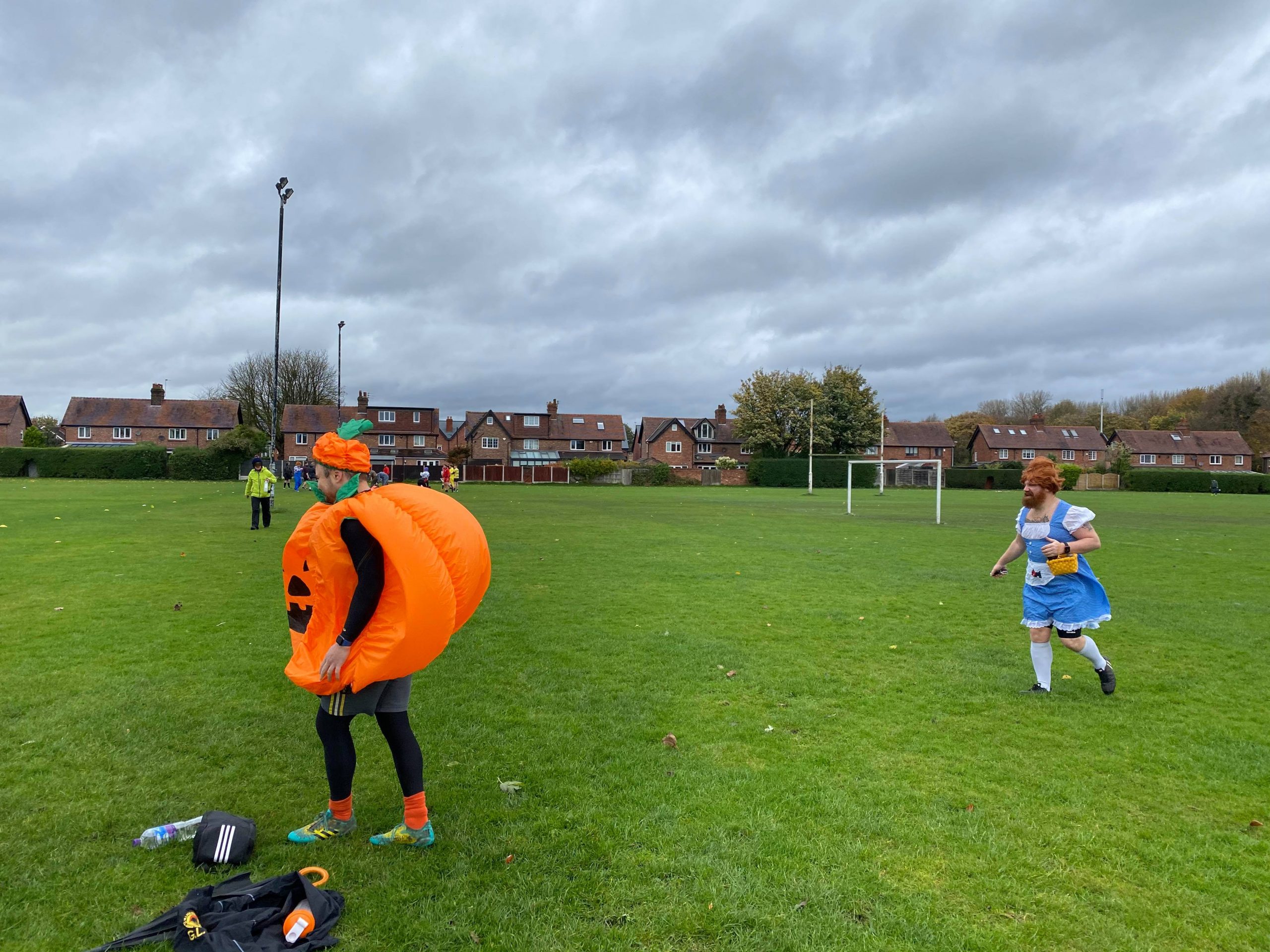 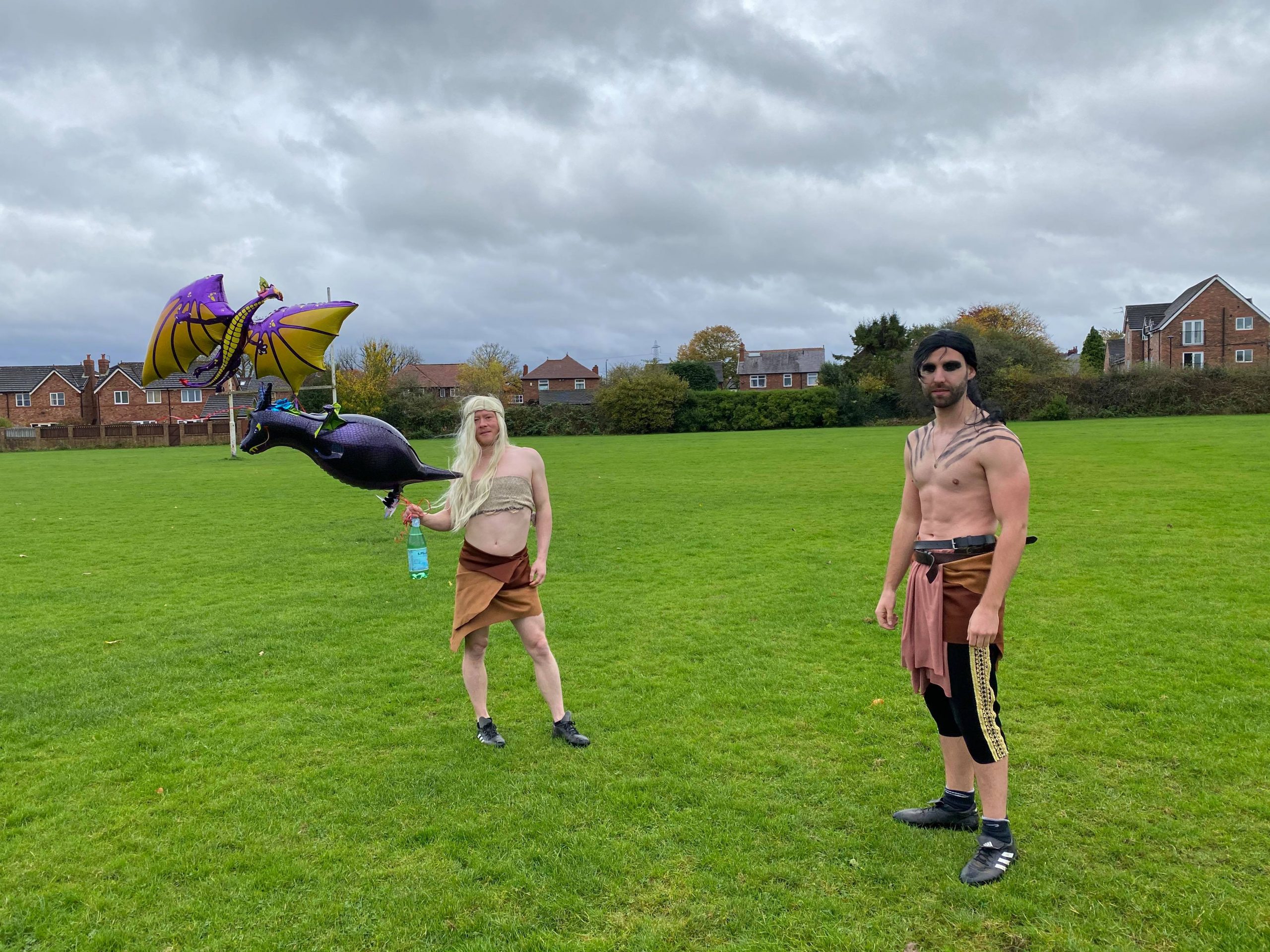 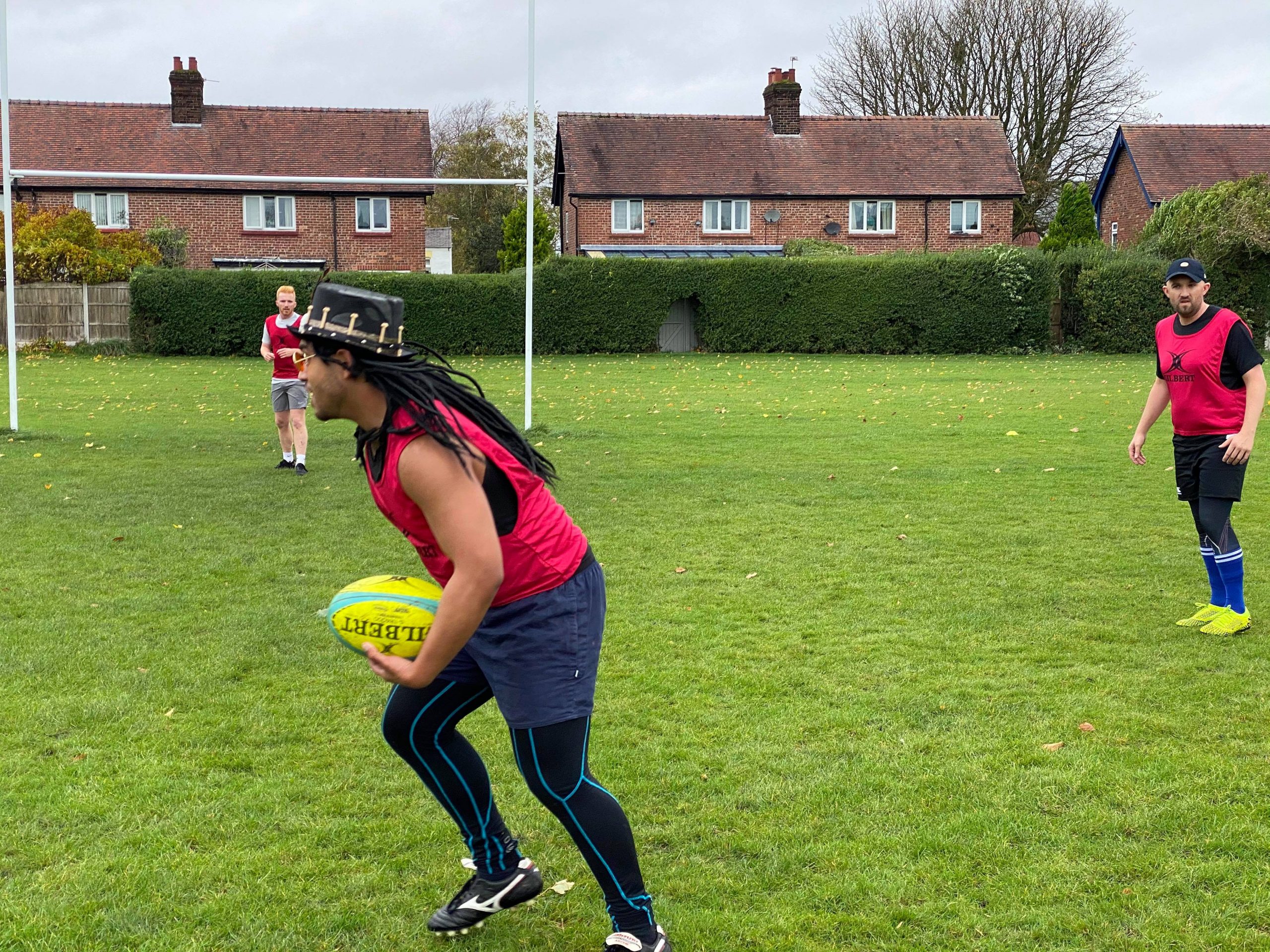 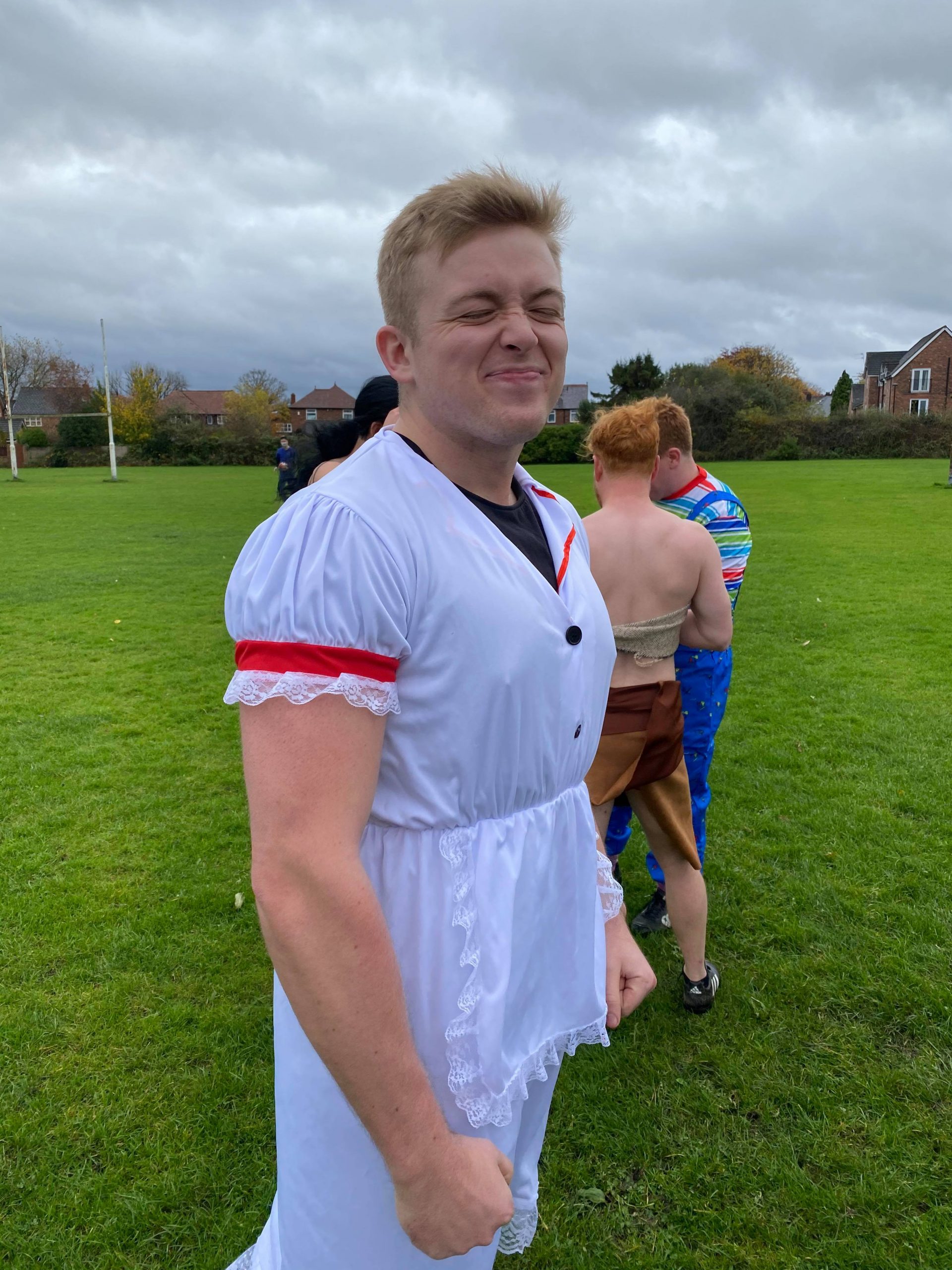 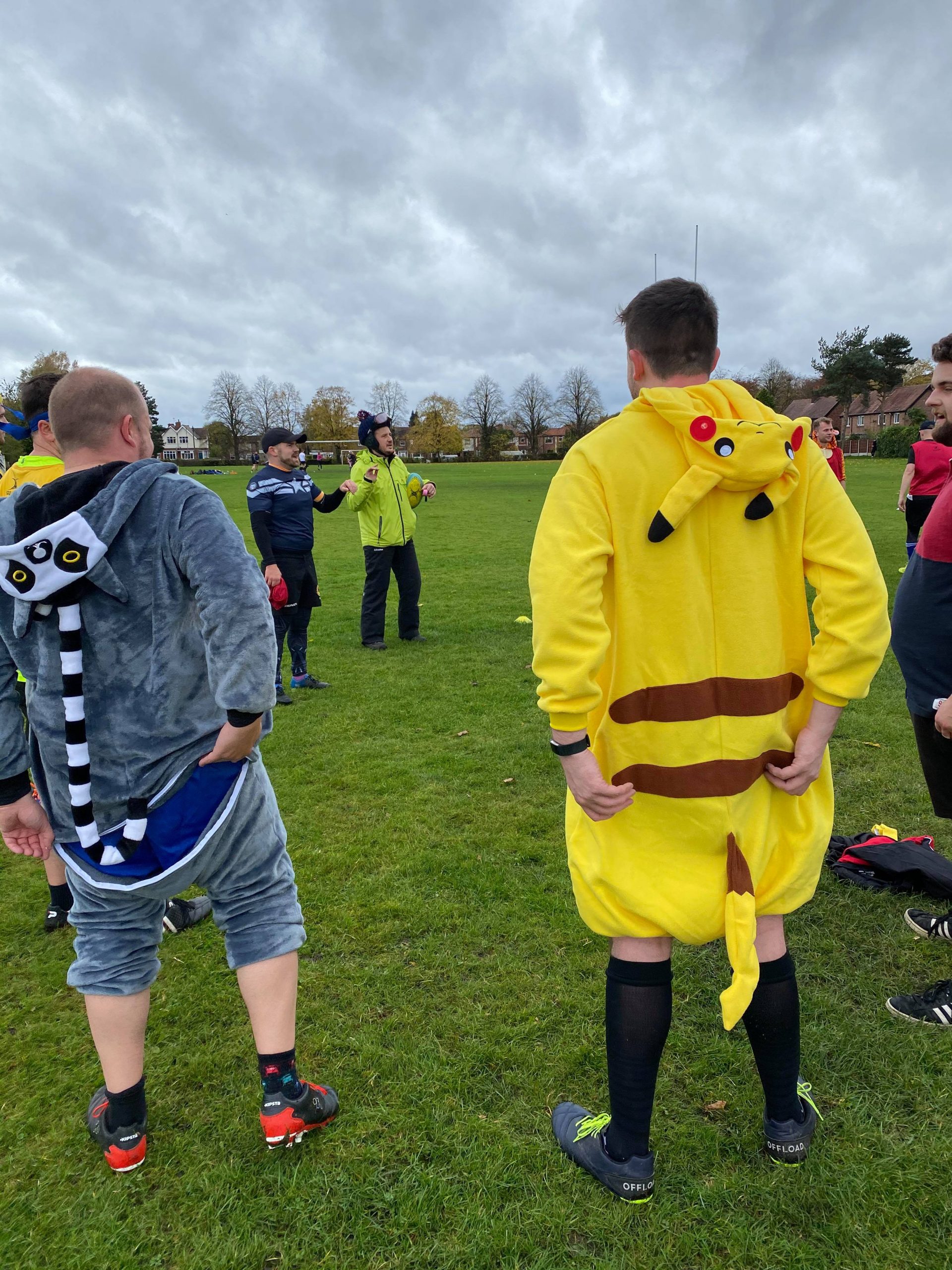 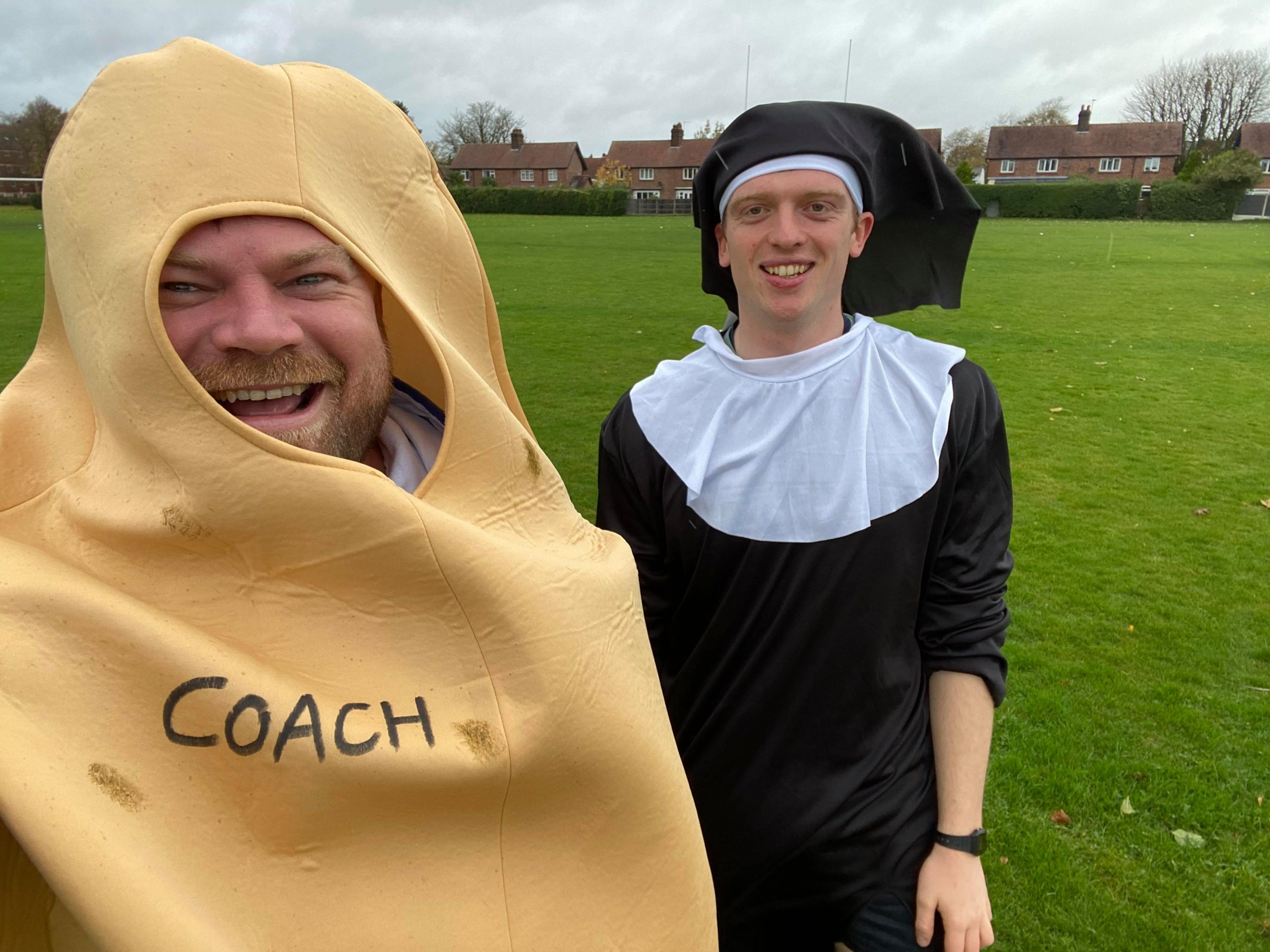 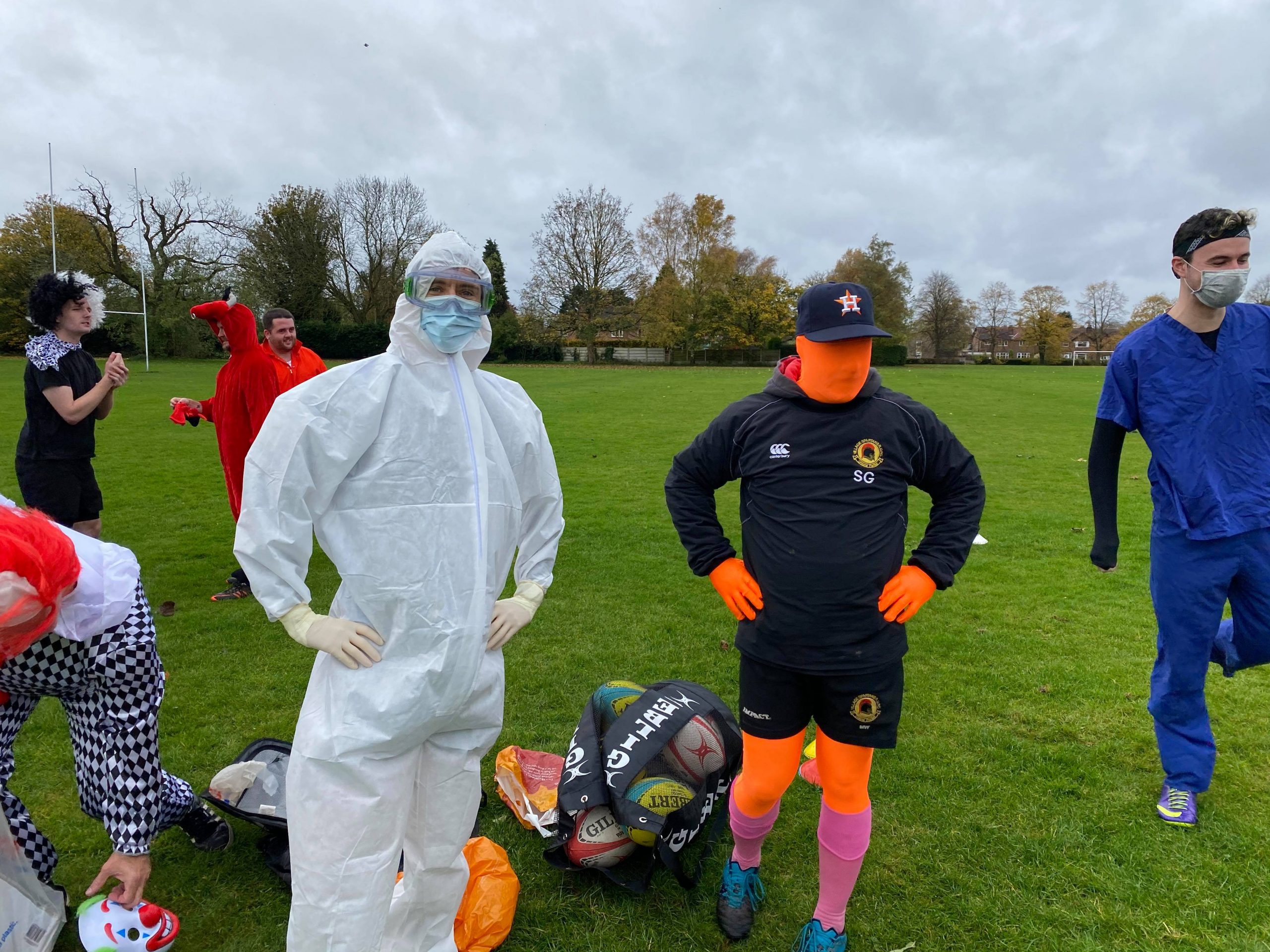 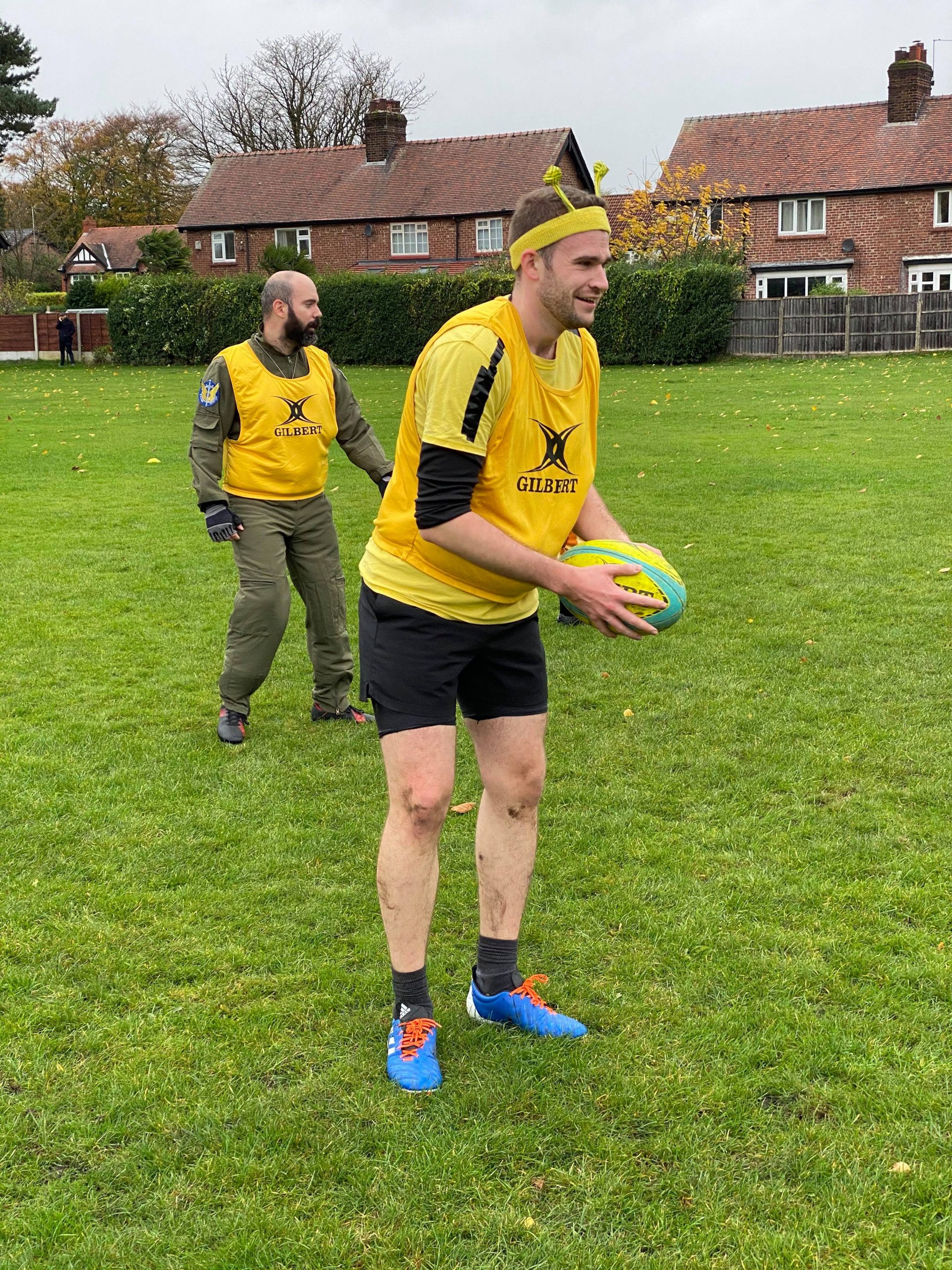